Sock Creations by Mardie produces a huge range of quirky and colourful huggable animals. All Mardie’s work carries the CE mark, and is safe for babies and children from birth upwards. All sock creations also come with their own birth certificate.

From elephant to owl, you’ll find a plethora of animals from Sock Creations by Mardie. 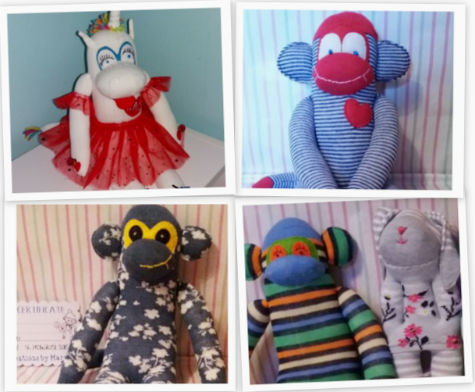 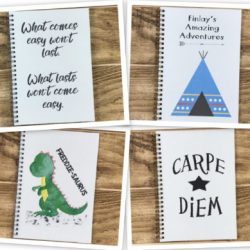 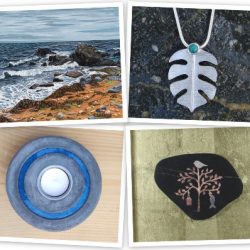 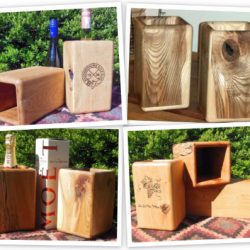 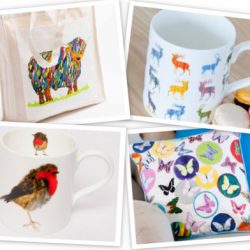